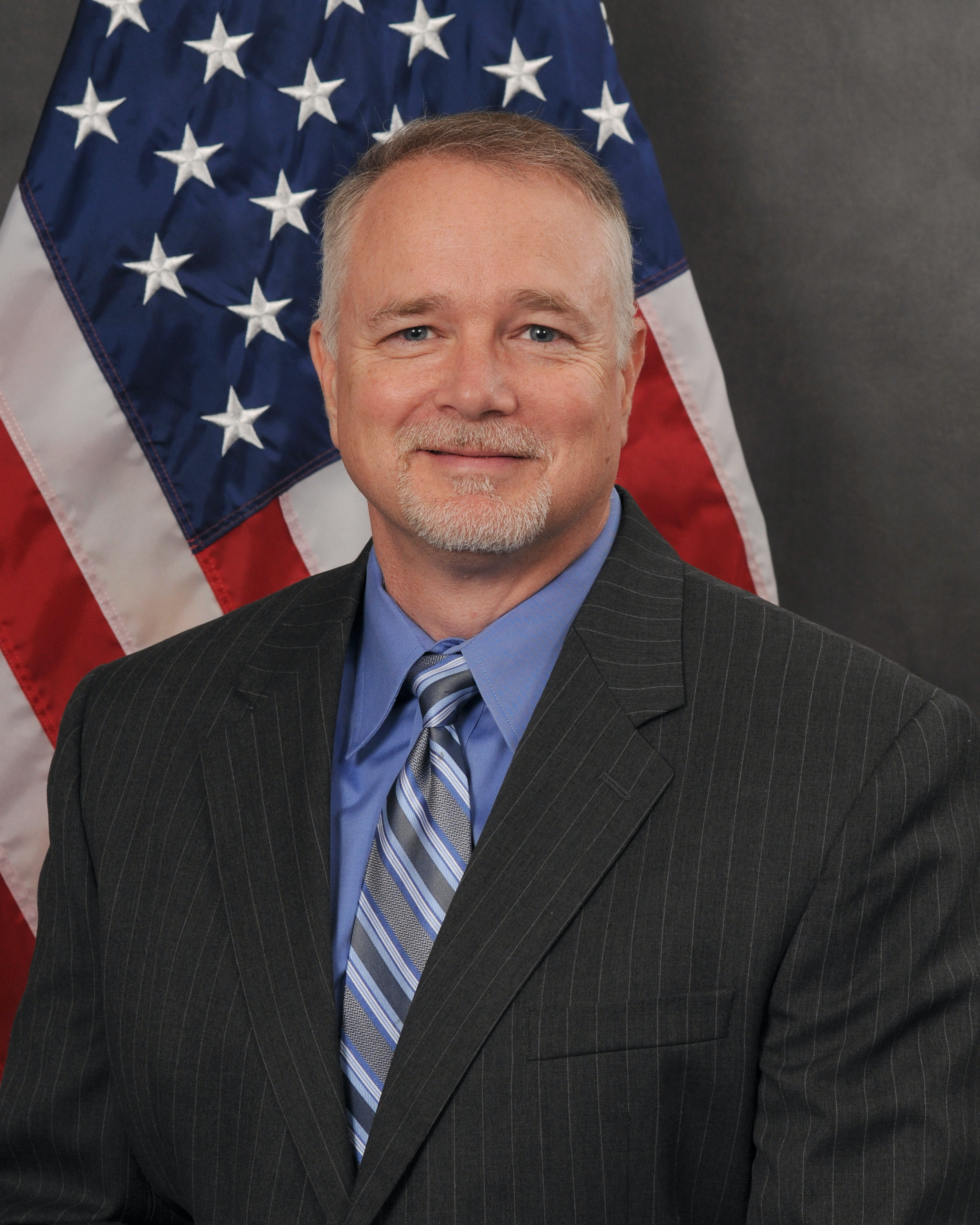 The geometry of an explosive is known to have a fundamental effect on the resulting shock wave propagation. Typically researchers use a spherical or hemispherical geometry in order to simplify the shock wave so that resultant overpressure and impulse are uniform in all directions. The goal of this research is to understand the overpressure characteristics from a sheet explosive, a geometry often utilized for breeching in the military. In training alone, soldiers can be exposed to several tests per day, which may be contributing to the prevalence of blast induced mild traumatic brain injuries. Using PCB pressure transducers and high speed video, it was found that as the angle departed from normal (perpendicular) to the face of the sheet explosive, the over pressure decreased significantly. When in line with the plane, a decrease of over pressure by as much as 20%was observed. Time of arrival was roughly 20% faster directly in front of the charge with a pressure amplification of 46% relative to a spherical baseline charge of the same mass. This testing may reveal a more complete relationship betweenthe pressure and angle from the explosive that could have applications for military and law enforcement with respect to best practices on blaster location for reduced over pressure exposure.